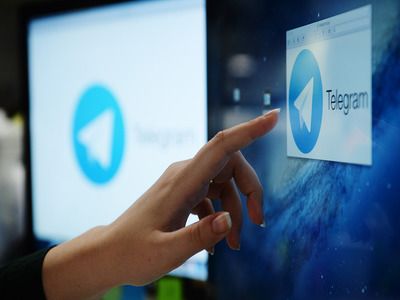 FinancesFinance accounting and auditJusticeInternational activities
OREANDA-NEWS. Representative Telegram Group Inc. lawyers told the Southern District of New York State Court that the company intends to suspend operations with the Gram cryptocurrency for five months until all legal issues are resolved. This is stated in the materials received in the electronic database of the instance.

According to the document, the defendants will not “offer, sell or transfer their Gram cryptocurrency for at least five months after reaching the relevant agreements”. The company also expressed its readiness to notify the commission 30 days before the completion of these operations after this period. Earlier, Forbes, citing sources, reported that the launch of the cryptocurrency platform of Pavel Durov could be postponed for six months or a year. At a meeting to be held on October 24, it is supposed to consider the SEC statement, which requires the recognition of the Gram cryptocurrency as securities.

On October 11, the commission announced that a temporary injunction against offshore Telegram Group Inc. had been added and its subsidiaries, TON Issuer Inc., allegedly engaged in the initial public offering (ICO) of Gram tokens in the United States and abroad without registration. This announcement was made shortly before the launch of TON and the start of the sale of Gram, which was scheduled for October 31.