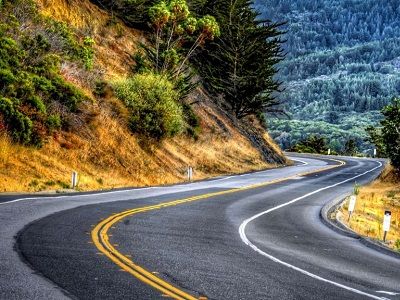 OREANDA-NEWS Dmitry Medvedev  - Russian Prime Minister - signed an order that pay 2,971 billion rubles to six regions to Finance road activities. The document was published on Tuesday on the government website.

"Additional funds in the amount of 2,971 billion rubles were allocated to six subjects of the Federation for the development of regional, inter - municipal and local roads, including the completion of the construction of the bypass of the city of Kaluga," reports in the explanatory note to the order.

The funds were allocated within the framework of the main event "Promotion of regional, inter-municipal and local roads" of the state program "Development of the transport system".

The order was approved at a government meeting on August 30. The Prime Minister signed it on September, 1.

Since September 1, Russia has a new GOST, which established enhanced requirements for the state of roads and streets. For municipal and road services, clearer concepts of potholes and damage are given, the terms allocated for repair are reduced, the rules of winter cleaning are tightened. At full power, the standard work when it becomes mandatory. The regions say that additional funding is needed to comply with the new rules.

In August, it was reported that the Ministry of economic development sent to the government a project plan for the development of transport infrastructure. The Agency proposes to build 690 buildings with a total cost of 6.8 trillion rubles. This number of buildings is proposed to be built in six years. Of these, 155 objects relate to air transport, 296 are roads and bridges.