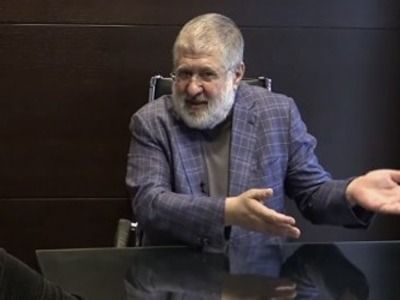 FinancesJusticeBanksFinancial intermediation
OREANDA-NEWS. The Supreme Court of England denied the former co-owners of Privatbank Igor Kolomoisky, Gennady Bogolyubov and several companies to appeal the decision of the Court of Appeal of England and Wales, which confirmed that the English court has jurisdiction to consider the bank’s lawsuit against the ex-owners. This was stated in the message of Privatbank.

"The Supreme Court of the United Kingdom rejected the applications for permission to appeal the decision of the Court of Appeal of October 2019, which completely reversed the decision of the High Court of London of November 2018", it was informed. The court motivated the decision by saying that "the petitions do not relate to legal issues that should be considered at the moment". The Supreme Court of England also ordered Kolomoisky, Bogolyubov and the companies that filed the application to reimburse the legal expenses incurred by Privatbank.

In December 2016, the Government of Ukraine, at the proposal of the National Bank of the country (NBU) and the shareholders of Privatbank, decided to nationalize this largest financial institution in Ukraine. The state received 100% of its capital, Privatbank was recapitalized in the amount of about 155 billion hryvnias (more than $ 6.3 billion at the current rate).
Source: OREANDA-NEWS
Другие новости: