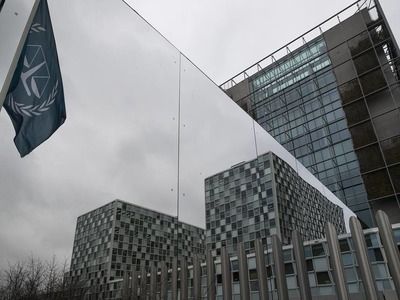 The Hague Court: Russia Is Obliged to Pay about $ 50 Billion to Former Yukos Shareholders

FinancesOilJusticeState finance
OREANDA-NEWS. The Hague Court of Appeal overturned a previous decision of the district court and stated that Russia had obligations to pay more than $ 50 billion to former Yukos shareholders. This follows from documents published on Tuesday on the court’s website.

“In 2014, international arbitration ruled that Russia should pay billions of dollars in compensation for damage to former Yukos shareholders”, the statement said. “The Russian Federation requested the Hague District Court to reverse this decision, and the court ruled in favor of the Russian side. However, the court of appeal The Hague ruled that the earlier verdict was erroneous. This means that the decision of the international arbitration will again enter into force".

The Russian Federation, added in court, still has the opportunity to appeal to the Supreme Court of the Netherlands.