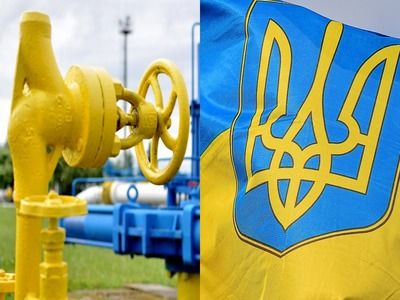 The Parliament Said That Ukraine Overpaid $ 1.5 Billion for Incoming Gas on Reverse

FinancesMinistries and departmentsgasState finance
OREANDA-NEWS. Ukraine overpaid about $ 1.5 billion for natural gas supplied to the country by the so-called reverse schemes from Europe. This was stated at a press conference by Verkhovna Rada deputy (non-factional) Andrei Derkach. "For five years, according to the most conservative estimates of experts, Ukraine overpaid almost $ 1.5 billion for the so-called "European" gas. Most of this amount settled in the pockets of the organizers of the scheme and, presumably, Naftogaz officials", the deputy said.

Derkach explained that Naftogaz is announcing the acquisition of the so-called "European gas", but in fact it is about Russian gas that crosses the western state border of Ukraine, most often with Slovakia, and returns to the country as "European".