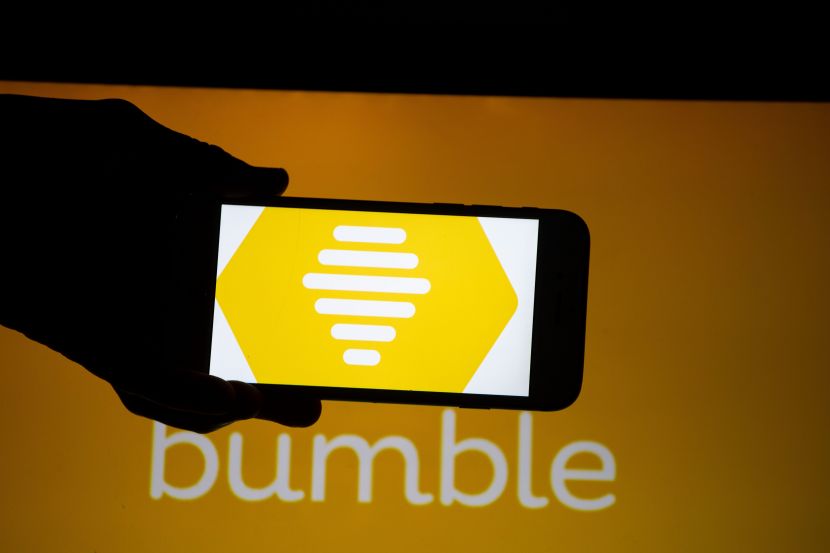 OREANDA-NEWS. The stock price of Bumble Inc., a developer of dating apps, jumped 63.5% in it's debut trading after the initial public offering. The American company raised $2.2 billion in the IPO, receiving a valuation of $8.3 billion. 50 million stocks were sold at a price of $43 each. At the opening of trading on Thursday, February 11, Bumble securities were worth $76, and ended the day at $70.31.

As reported, the volume and price of the initial placement exceeded expectations. Initially, Bumble planned to sell 34.5 million stocks in the IPO at a price in the range of $28 to $30, but then increased the volume of the offer to 45 million stocks, and the price to $37-39.

Bumble was created in 2014. It currently manages two apps — «Bumble» and «Badoo». Monthly user activity exceeds 40 million, according to «Sensor Tower». The company's revenue in January-September 2020 increased to $416.6 million compared to $362.6 million in the same period of the previous year. The net loss was $118.5 million, compared to a net profit of $54 million a year earlier.

Blackstone Group acquired a controlling stake in Bumble in November 2019. After the IPO, it owns 82.5% of the voting rights in the company.