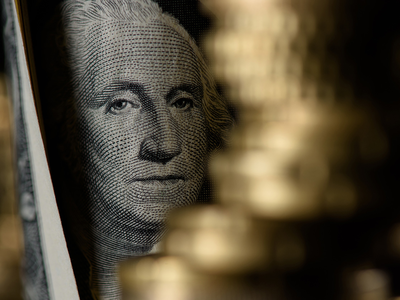 FinancesWorldEvents
OREANDA-NEWS The 500 richest people on Earth have lost 2.1% of their capital due to lower prices for US stocks. It is reported by Bloomberg.

The 21 people on the Bloomberg Billionaires Index lost $1 billion, as investors responded to increased tensions between the US and China.

So, the founder of Amazon.com Inc. Jeff Bezos suffered a $3.4 billion loss, his losses were the most numerous. However with a capital of $110 billion he remains the richest man on the planet.