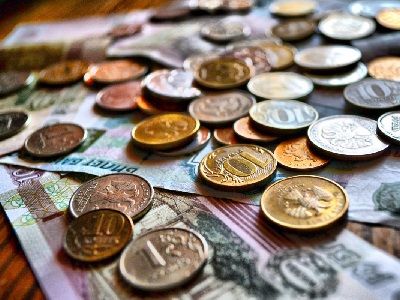 There is a Volume Increase of Population's "Free Money" In Russia

OREANDA-NEWS The volume of "free money" Russians in September increased by 4.8% compared to August this year and amounted to 21.9 thousand rubles, according to a study of the holding "ROMIR".

Free money index " ROMIR " - the difference between household income and spending on necessary goods and services. Average household income is determined on the basis of calculations of "ROMIR" and Rosstat, and cost estimation is made on the basis of data from the scan panel of households of the holding. It is based on the consumption data of 40 thousand Russians, 15 thousand households in 220 cities of the country.

"The average annual value of the index "free money" for the first nine months amounted to 23.1 thousand rubles. That is, the values of the index are still higher than in previous years and in individual months, and the average for the year", — added in the message. The holding indicates that in August, Russians traditionally have additional costs, in particular-in preparation for the new school season.

According to Rosstat, the real disposable income of Russians in August fell for the first time since the beginning of the year. "Accordingly, as a result of lower revenues and increased spending, the amount of "free money" decreased in August. September will be a special purchase are not so encumbered", — stated in the release.

At the same time, according to previous studies of "ROMIR", in September, Russians increased consumer activity in the sector of everyday goods, and citizens managed to save on purchases of familiar goods. "These factors probably led to a small increase in the amount of "free money", — concludes the holding.