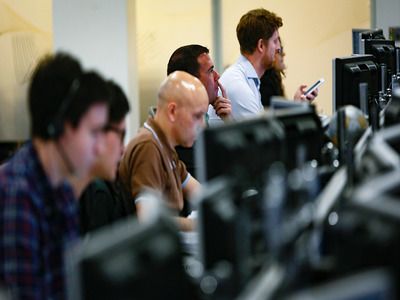 Transactions with the Ruble Abroad Overtook Trade within Russia

FinancesState financeFinance accounting and auditCurrency market
OREANDA-NEWS. OTC operations with the ruble (paired with any other currencies) outside of Russia have grown by 84% over the past three years and have overtaken trade in the ruble in the country, follows from a new report by the Bank for International Settlements, BIS.

As noted in the report, the offshore currency and over-the-counter derivatives market has grown and become more diversified than ever by 2019. The daily turnover of the foreign exchange market reached $ 6.6 trillion in April 2019, compared with $ 5.1 trillion three years earlier. Trading in currency swaps, which mainly have a maturity of less than a week, has grown especially.