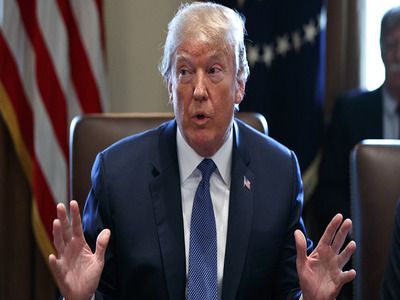 Under the Global Economy Bombed for 243 Trillion Dollars

FinancesCurrency marketStock marketPrecious metals market
OREANDA-NEWS. The volume of world debt amounted to 243 trillion dollars. This is a record three times the global GDP, that is, the cost of all products and services on the planet. Economists warn that when this multi-trillion bomb, planted under the world economy, explodes, the crisis breaks out worse than in 2008.

As follows from the report of the Institute of International Finance, global debt last year increased by 3.3 trillion dollars - to 243 trillion. Of these, 65 trillion are accounted for by the cumulative debts of the states, which is almost one and a half times more than in crisis 2009. Extremely high debt to GDP ratio in developed countries, 390%. Most of this parameter has grown in Japan, France and Australia. In emerging markets, debt growth, on the contrary, has slowed to its lowest level since 2001. Analysts state: so huge and uncontrollable congestion is the result of the irresponsible policies of Western central banks, addicted to printing money and issuing loans.

At the end of last year, economists at the International Monetary Fund pointed to the overwhelming global debt as a key threat to the global economy. The head of the IMF, Christine Lagarde, recalled in this connection the wrong political decisions that followed the bankruptcy of Lehman Brothers.

The governments of most countries have failed almost all the reforms required to protect the banking system - primarily from the risky and ill-considered actions of financiers that caused a powerful chain reaction of the collapse in 2008, the IMF stated. And although the regulators have managed to draw some lessons over the past decade — this is an increase in bank reserves, and stricter supervision of the financial sector — the measures taken are clearly not enough.