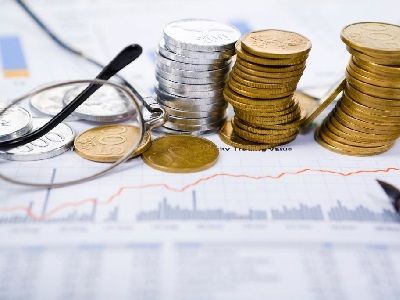 Venture Market in Russia has Grown Due to Internet Projects

OREANDA-NEWS  According to the results of the first half of 2018 140 transactions were concluded in the Russian venture capital market.  The number of transactions decreased by almost 15% year-on-year (in the first six months of 2017 there were 162), but the average check of one transaction increased by 33.6% to $1.87 million.

This is stated in the report "Venture Russia. Results of the first half of 2018" prepared by RB Partners investment group, EY and the national Association of alternative investment market  participants.

In the first half of 2018, total investment grew by 15.4%, to $262 million this amount does not take into account outputs, grants, loans, and investments in market infrastructure.

According to the authors of the report, such dynamics suggests that investors are ready to invest, but not enough investment-attractive companies in the market. Deputy  General Director — investment Director of the Russian venture company (RVC) Alexey Basov noted that, according to their estimates, the average transaction check ranges from $1.3 million to $1.5 million. "on the one hand, this is a sign of the stability of the industry, on the other — it must be recognized that in this indicator we are seriously behind Western countries and even some emerging markets," he says.

The dynamics of the Russian market coincides with global trends. According to the report, the volume of the global venture capital market in the first half of 2018 also grew and reached $132 billion; the number of transactions amounted to 7986, which is lower than the first half of last year.

The only stage of the investment cycle in which analysts have recorded an increase in the number of transactions is "seeding" (investment at an early stage of the company's development at the stage from the idea to the formation of a team and conducting regular commercial activities). The number of such transactions has increased from 68 to 81. Their total amount increased by 5% to $4.3 million, but the average check fell from $ 60 thousand to $50 thousand.