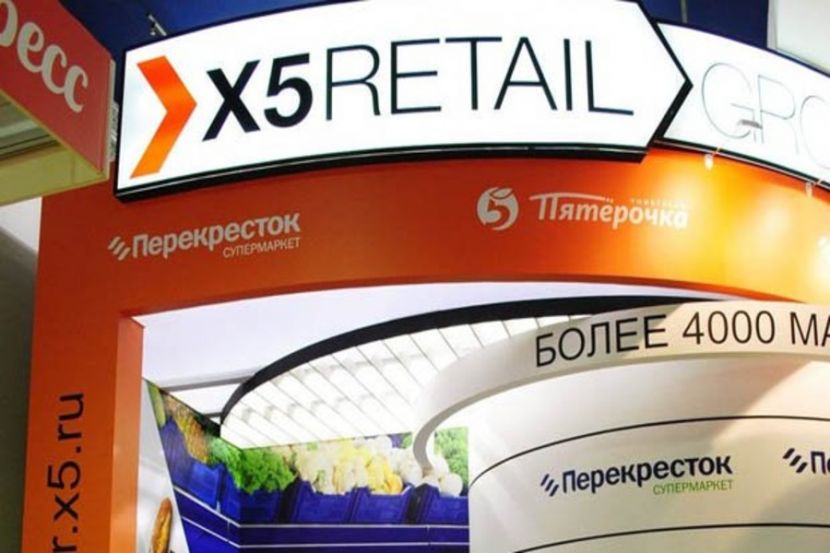 FinancesFinance accounting and auditState financeRetail
OREANDA-NEWS. Online sales of X5 Retail Group in May 2020 increased by 40% compared to April and amounted to 2.37 billion rubles, the company said.

The growth relative to April indicators (1.7 billion rubles) amounted to 40%, while Perekrestok.ru sales grew by 41%, and express deliveries from Pyaterochka and Perekrestok - by 34.6%. "Online sales in Moscow and the Moscow region in May brought 3% of total X5 sales in these regions. The growth rate accelerated more than seven times year-on-year compared with an increase of 370% in April", the company said.
Source: OREANDA-NEWS
Другие новости: