New Representatives of Russia Appeared in the Forbes Rating

Samsung has Figured out How to Use Old Smartphones 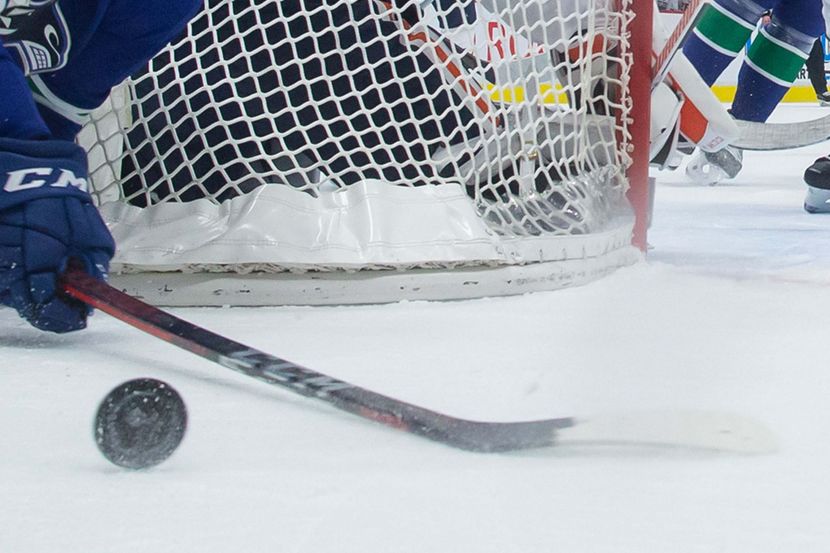 19-Year-Old Hockey Player of St. Petersburg «Dynamo» Died After Hitting with the Puck

OREANDA-NEWS. On Tuesday, March 16, the hockey player of the St. Petersburg «Dynamo» Timur Fayzutdinov died in the hospital after hitting with the puck. This is reported on the page of the team in social networks.

The incident occurred on March 12 during a Youth Hockey League match with «Lokomotiv Yaroslavl». The puck hit the 19-year-old hockey player in the neck and damaged the carotid artery. He left the ice on a stretcher and was admitted to the Yaroslavl hospital, spent four days in intensive care, but doctors were unable to save him.

This season, Fayzutdinov took part in 52 games of the regular season of the MHL, in which he made seven assists. He played two games in the playoffs. At the end of last season, the team was awarded the right to participate in the Petrov Cup playoffs. However, the prize draw was not completed due to the COVID-19 pandemic. At the end of the regular season, the team took the second place in the table, becoming the owner of silver medals.