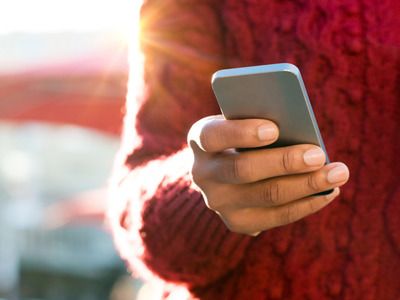 OREANDA-NEWS Every fourth resident of the country is not under any circumstances ready to move from Russia to another place to stay.

Almost as many Russians cannot deny themselves the pleasure of smoking and eating meat.

Respondents were asked about what they would never refuse. According to researchers, 28% of the surveyed population only want to live in Russia. In addition, every fourth Russian could not refuse to watch TV, 22% - from the possibility of eating meat. In 22% of cases, male smokers admitted that they were not ready to quit the pernicious habit; among women, this statistic is three times lower - 7%. Every fifth respondent (19%) answered that he could not imagine his life without a car.

Hardest of all, according to the survey, the Russians are tied to gadgets, means of communication via the Internet.