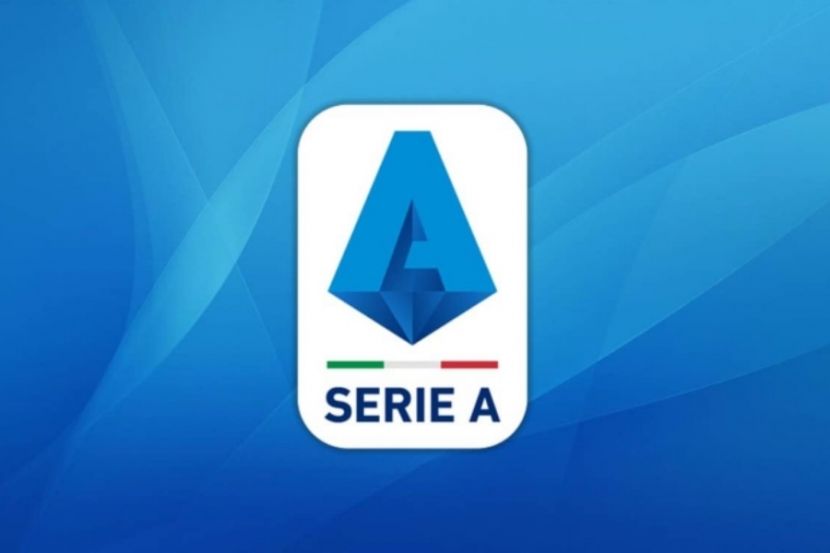 OREANDA-NEWS. On May 1, all 20 clubs of the top division of the Italian football championship (Serie A) announced their desire to play out the season 2019/20, interrupted because of the coronavirus pandemic. Teams would like to resume training no later than May 18 and start matches again on June 13–14.

Earlier, the President of the Italian Football Federation, Gabriele Gravina claimed he did not intend to decide on the early completion of the national championship. On Friday, all Serie A clubs gathered for a video conference to discuss further actions to resume the season.

After that, President of Serie A, Paolo Dal Pino said that he is open to dialogue with the state authorities in order to come to a constructive and joint point of view on the resumption of the tournament, noting that he received the full consent of all clubs.