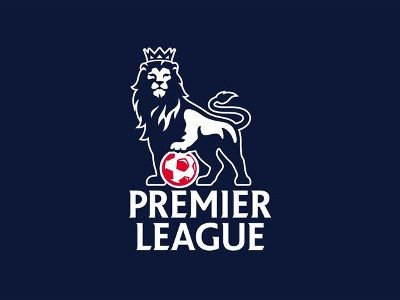 OREANDA-NEWS. The Telegraph newspaper reports that the football championship of England may be prematurely stopped due to the coronavirus outbreak. According to the publication, the UK government is concerned about the rapid spread of the disease and is ready to order to cancel all sporting events in the country.

The English Premier League matches may be suspended for more than two months. If the season is completed ahead of schedule, the clubs will have to negotiate and decide whether the current results will be saved or canceled. It is noted that there are no specific clauses governing such a scenario in the regulations of the championship.

After 27 rounds football club Liverpool leads with 79 points, and it almost guaranteed itself a victory in the country’s championship, since the team is 22 points ahead of Manchester City, which is in second place.