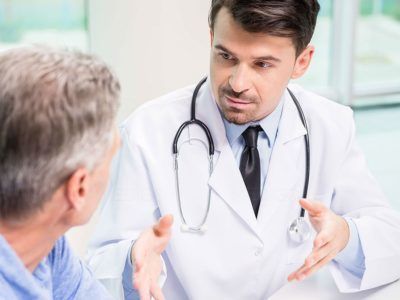 Doctors Called the most Ridiculous Mistakes of Their Patients

OREANDA-NEWS. Users of the popular forum Reddit with medical education shared the most ridiculous and dangerous errors of their patients.

Most often medics in the thread mentioned that people do not monitor their hygiene, regardless of age. Some also noted that patients do not always understand what their diagnosis is, despite the fact that regularly take prescribed recipes.

According to the user under the name Kaclassen, one of his patients did not know that intimacy within six hours after birth is a bad idea.

Qualified physicians noted that patients often do not comply with the basic rules before the operation. For example, eat a few hours before the procedure, and some even drink alcohol, despite the strict ban doctors.

Also, according to doctors, very often the patients before undergoing an MRI on his left a body of metal jewelry and other items that are prohibited to be present on this study.