Fernando Torres Had a Farewell Match 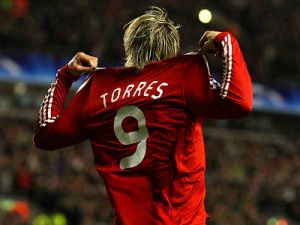 Torres has been playing for the club from Japan since the summer of 2018.  Together with Chelsea, he became the winner of the Champions League, Europa League and the FA Cup, with Atlético - the Europa League.  As part of the Spanish national team, he won the gold of the 2010 World Cup and is a two-time European champion (2008, 2012).

Forward began his professional career on May 27, 2001 at the age of 17.  In total, the football player held 714 official matches at the club level, scored 255 goals and made 73 assists.