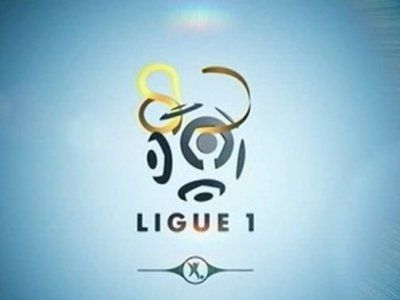 Football Championship of France Will Not Be Resumed

OREANDA-NEWS. The season in French football is completed ahead of schedule, the matches of the national championship of 2018–19 will not be held.

According to the newspaper L’Equipe, Prime Minister of France Edouard Philippe announced on April 28 a strategy to fight the coronavirus epidemic. As part of this plan, all sports competitions with the participation of professional clubs, including football teams, are canceled.

It will become known later whether the champion of the country will be announced. Currently, FC Paris Saint-Germain is leading the table. In 27 matches, the team of the capital city scored 68 points. FC Olimpique de Marseille, which played one match more, is 12 points behind the leader.