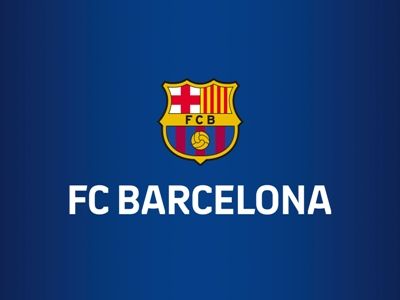 OREANDA-NEWS. The striker of the Spanish football club Barcelona ​​Lionel Messi announced that the players of the team refused a significant part of their salaries during the quarantine caused by the outbreak of coronavirus.

As the footballer explained, the players agreed to this campaign in order to provide the club staff with full wages during a pause in the season. He said that the time has come to refuse 70 % of athletes’ wages during quarantine. It will help the club to ensure 100 % of the salaries of non-sports personnel, Messi added. According to him, the players intend to make additional contributions in favor of the club staff.

Earlier, Barcelona announced that the club due to a pause in the season will lose millions of dollars, therefore it will reduce wages.