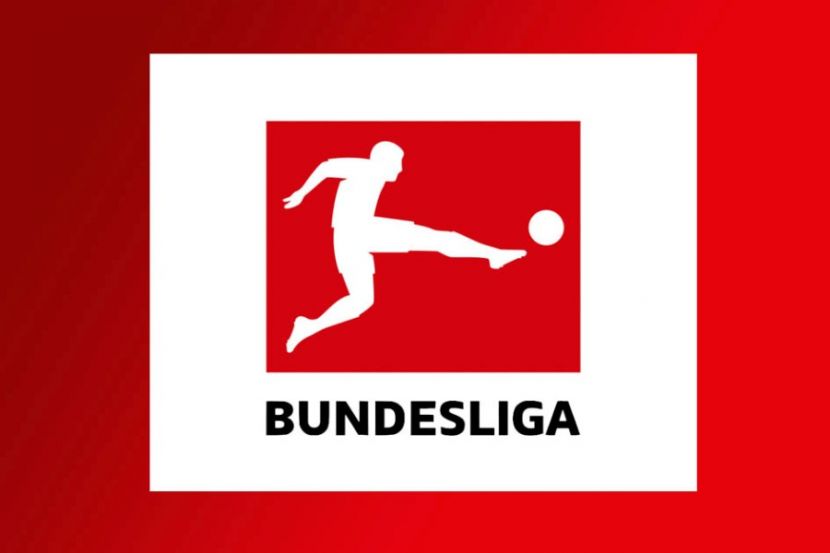 OREANDA-NEWS. Reuters reports that the German football championship, interrupted due to the coronavirus pandemic, will be resumed from May 15.

According to the information agency, officially the continuation of the season will be announced on May 6 during a video conference with German Chancellor Angela Merkel. It is noted that this decision was taken as part of a programme to weaken quarantine measures in the territory of the country.

However, the matches of the Bundesliga will be held with a number of restrictions and without spectators. The German Football League introduced a plan, which includes, among other measures, regular testing of players for infection.

Thus, the Bundesliga will be the first of five leading European national football leagues to resume the season after suspension due to the spread of COVID-19.