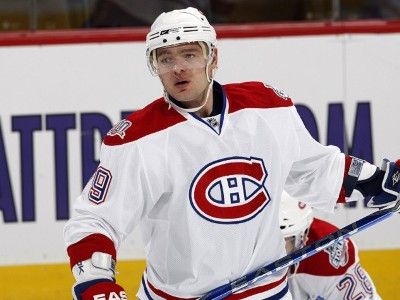 This was reported by the agent of the player Sergei Isakov. “Andrei decided to end his glorious performance, which he began 25 years ago,” Isakov said. “In December, he will be 42 years old. Andrei has five children. He needs to be at home more often.” The agent expressed confidence that Markov will be in demand in hockey in a different capacity. “He is a great player and a fine man. I think there are clubs that want to use his experience in their work,” he said.

Markov began professional career in 1995 in Khimik (Voskresensk). Then he played in Dynamo (Moscow). In the NHL, he played for Montreal Canadiens from 2000 to 2017. After that, he spent three seasons in Ak Bars and Lokomotiv.