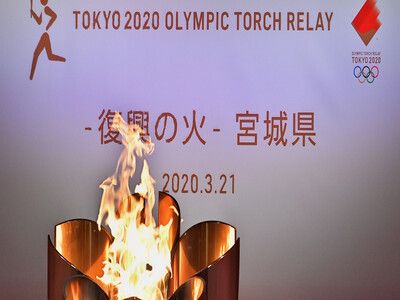 Physical activitySportEventsPublic health
OREANDA-NEWS. The International Olympic Committee approved the new dates for the Tokyo Summer Olympics - the competition will be held from July 23 to August 8, 2021. This was reported on the IOC website.

The Paralympics will be held from August 24 to September 5. “These new dates give everyone involved in organizing the competition enough time to prepare for the Games amid the coronavirus infection pandemic and its consequences”, the IOC said in a statement. Toshiro Muto, Secretary General of the Tokyo 2020 Organizing Committee, noted that the opening of the Games was deliberately postponed to Friday for the convenience of preparing for the competition.

On March 24, the IOC announced that OI-2020 was postponed for a year due to the COVID-19 pandemic. Following the talks, Japanese Prime Minister Shinzo Abe and IOC President Thomas Baha, it was announced that the competition will be held no later than the summer of 2021 and retain the name "Tokyo 2020".

According to the original plans, the Tokyo Summer Olympics were to be held from July 24 to August 9, 2020. They were going to play 339 sets of medals.
Source: OREANDA-NEWS
Другие новости: