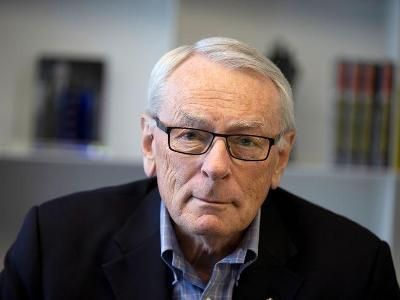 OREANDA-NEWS. According to USA Today newspaper, Dick Pound, a member of the International Olympic Committee (IOC), announced that the Tokyo Olympics 2020 will be postponed due to the coronavirus epidemic. “On the basis of the information the IOC has, postponement has been decided. The parameters going forward have not been determined, but the Games are not going to start on July 24, that much I know,” he said.

Earlier, IOC President Thomas Bach stated that the final decision on the possible postponement of the Summer Olympics will be made in four weeks. Japanese Prime Minister Shinzo Abe said that this decision will be made by the IOC.

The Olympic and Paralympic committees of Canada have already refused to participate in the Games. Later, the Australian Olympic Committee announced the same decision. The committees of Norway and Brazil previously requested the transfer of the dates of the Games because of the coronavirus epidemic.