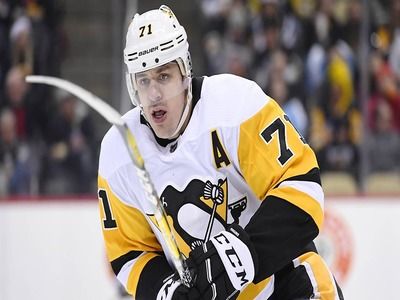 Physical activitySportInternational activitiesMinistries and departments
OREANDA-NEWS. Evgeni Malkin said he did not plan to renounce Russian citizenship and play for the national team. On the eve of the NHL club striker Pittsburgh Penguins confirmed that he is a US citizen. “I didn’t even think of giving up Russian citizenship and speaking for my national team”, the Russian media quoted Malkin as saying.

According to the hockey player, he received an American passport for a long time. “He allows me and my family to cope with all the difficulties that arise during work, in social and domestic issues in another country, where I spend more than nine months a year”, the striker explained. This week, Sports.ru published an investigation about Malkin's blockchain business. The note cited the words of lawyer Dmitry Machikhin, who was involved in the hockey player's business project. Machikhin, in particular, said that Malkin had US citizenship.

The hockey player later confirmed that he had dual citizenship and named the United States his second home. As part of the Pittsburgh, Malkin won the Stanley Cup three times - in 2009, 2016 and 2017. In the regular championships of the NHL, he spent 854 matches and scored 1003 points (392 goals + 611 assists).