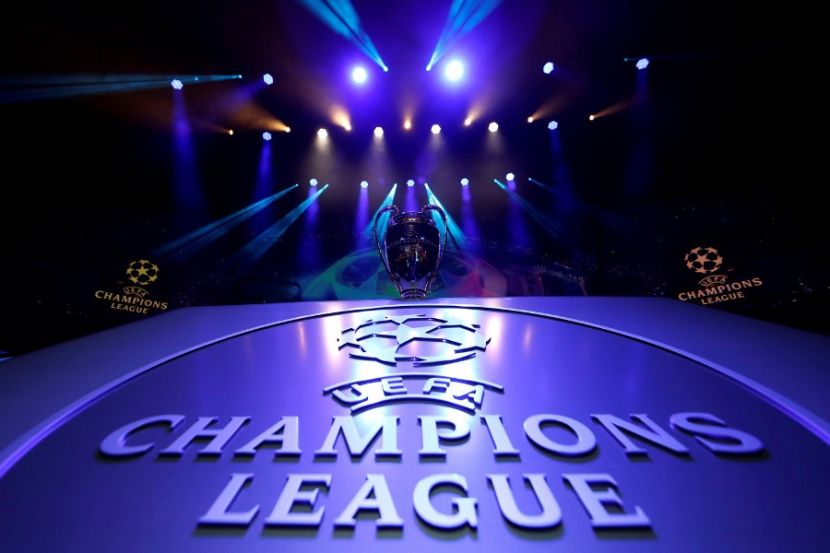 OREANDA-NEWS. The Union of European Football Associations (UEFA) is still considering completing the current Champions League in the format of final of four, as it was previously reported by AS. The television channel Sky Sport Italia clarifies that it plans to hold the matches not in Istanbul, as it was initially planned, but in Germany.

According to the publication, the country can host all the matches: two semi-finals and final. This is explained by the fact that Bundesliga was the first of the leading leagues which withdrew football from quarantine and resumed national championship, so the country’s infrastructure is well prepared to host the decisive matches of the most prestigious European tournament.

The winners of the quarter-finals of the tournament will be determined by the results of one, not two matches. The four best teams will meet in the format of final of four, in which only one meeting will also be held in semi-finals.