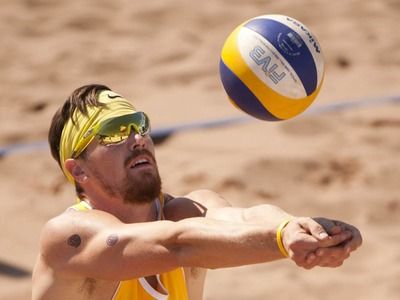 Moscow Will compete for the World Beach Soccer Championship

OREANDA-NEWS A meeting of the executive committee of the Russian Football Union was held in the House of Football, at which the application for holding the 2021 World Cup Beach Football Championship was approved.

According to the press service of the RFU, Moscow is considered as a candidate city where tournament matches are planned.

The capital is not the first to take major beach football tournaments. Euroleague stages are held in Moscow, and in 2011 the Euroleague Super Final took place on the Poklonnaya Hill, which was won by the Russian team. In addition, another significant competition will take place in Moscow in the second half of July - the European qualifying tournament for the 2019 World Cup Beach Soccer in Paraguay.

The government supported the bid to hold the Beach Soccer World Cup in Russia in 2021, recommending that the RFU send the application documents for the nomination of Moscow to FIFA in the prescribed manner.