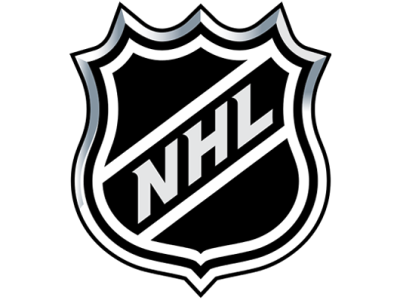 NHL Players Named the Best Athletes of the League’s Season

OREANDA-NEWS. Players of the National Hockey League (NHL) have voted for the best players of the season. The results are published on the NHLPA official website.

Canadian Connor McDavid, who plays for the Edmonton Oilers, was recognized as a best League’s forward. He scored 68.35 % of the vote. Second place was gained by Sidney Crosby (Pittsburgh Penguins, 14.93 %), the third line was occupied by Nathan Mackinon (Colorado Avalanche, 6.65 %).

Among the defencemen, the Swede Victor Hedman from Tampa Bay Lightning, who received 37.88 % of votes, showed himself the best. He is followed by John Carlson (Washington Capitals, 21.35 %) and Roman Josi (Nashville Predators, 9.04 %).

Carey Price from Montreal Canadiens, was named the best goalie of the season (41.55 % of league players voted for him). The second place was taken by Andrei Vasilevskiy (Tampa Bay Lightning, 17.09 %), the third by Marc-Andre Fleury (Vegas Golden Knights, 8.93 %).
Source: OREANDA-NEWS
Другие новости: