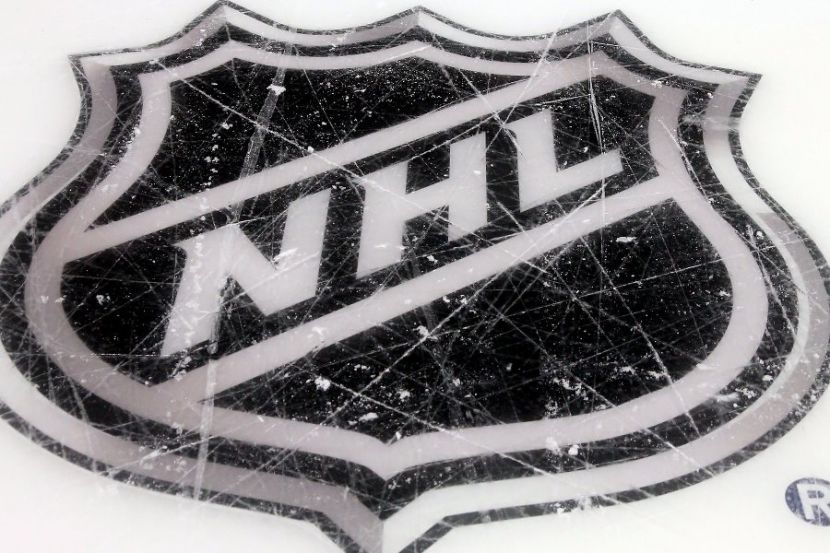 OREANDA-NEWS. The season of the National Hockey League (NHL) will be resumed with playoff matches not earlier than July. This was announced on May 27 by NHL Commissioner Gary Bettman.

24 teams out of 31 will take part in the playoffs. The seven teams that scored the least points will end the season ahead of schedule. The Stanley Cup games will begin with eight stages of the qualifying round between 16 clubs.

The four best teams of each division in the group tournament format will determine their seeding in the next round of the playoffs. After that, the matches will continue in the traditional format.