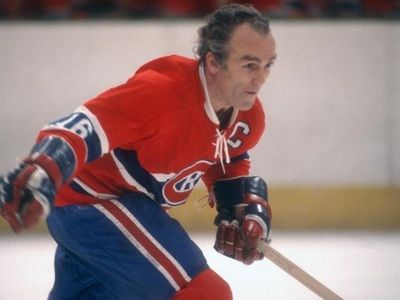 OREANDA-NEWS. Henri Richard died at the age of 84. This was reported on the official website of the National Hockey League (NHL).

Throughout his career in the NHL (from 1955 to 1975), Richard played for Montreal Canadiens as a center forward. With the team, he won 11 Stanley Cups, and this achievement is a record among players.

In total, in the regular championships of the NHL, the Canadian held 1258 matches, gaining 1046 points (358 goals and 688 assists). In 180 Stanley Cup matches, the striker scored 129 points (49 goals and 80 assists). Henri Richard received the nickname Pocket Rocket. He was not tall for a hockey player, and his elder brother Maurice was known as Rocket.

Henri Richard ended his sports career in 1975. In 1979, he was introduced to the Hockey Hall of Fame.