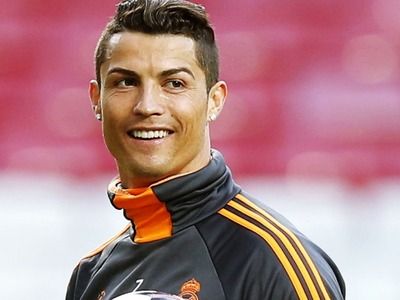 OREANDA-NEWS Forward of Turin Juventus and the Portuguese national team Cristiano Ronaldo called the player from the past, with whom he would like to play.

“I have a lot of players on my mind with whom I would like to play. But I will choose one of the compatriots who passed away a few years ago: Eusebio. He is one of the symbols of Portugal, he was an amazing person, I would like to play with him in the national team, ”Ronaldo Globo Esporte quotes referring to Soccer.com’s YouTube channel.

Recall, “Juventus” Ronaldo moved last summer from “Real”. His transfer cost the “old Signore” € 117 million. He was the most expensive acquisition in the history of the Turin club. The Portuguese contract with Juventus is designed until the summer of 2022.