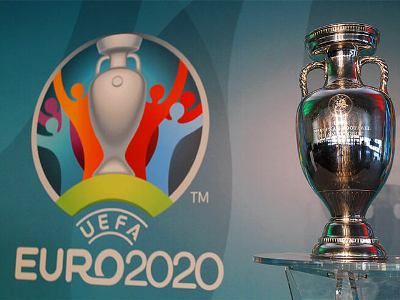 Russia Is Ready to Host Additional Matches of Euro 2020

OREANDA-NEWS. Russia is ready to host additional matches of the European football championship of 2020 if other countries refuse to hold them because of the spread of coronavirus infection.

This was stated by Deputy Prime Minister Dmitry Chernyshenko. “We can expand the tournament program and offer our capabilities. Russia is ready for any development of the situation, we have plans, and we will be guided by the pace of developments,” the politician said.

The European championship is scheduled for June 12 – July 12, its matches should be held in 12 European cities, including Saint Petersburg.

On March 12, the French newspaper L’Equipe reported of the UEFA plans to postpone Euro 2020 to the next year. According to the source, the decision will be announced on March 17.