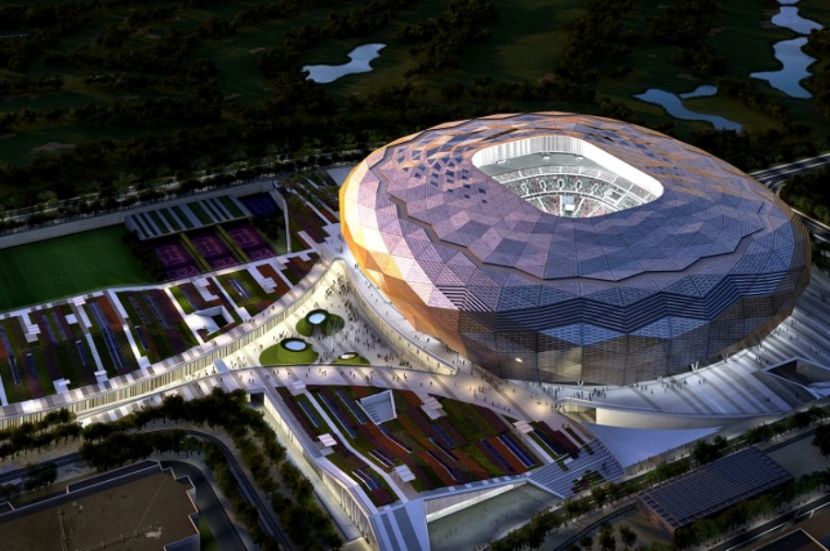 OREANDA-NEWS. The High Committee for Projects and Heritage of Qatar announced the completion of the construction of Education City Stadium in the city of Al Rayyan, which will host the football matches of the FIFA World Cup in 2022.

The stadium designed for 45 thousand spectators resembles a polished diamond in shape. The official opening ceremony of the stadium will be held on June 15.

Education City Stadium became the third arena for hosting the World Cup 2022. Earlier, Khalifa International Stadium in Doha and Al Janoub Stadium in Al Wakrah were built, each of them seats 40 thousand spectators.

World Cup 2022 will be held in Qatar from November 21 to December 18. For the first time in history the tournament will take place in winter, and not in summer. The decision to postpone the championship was made by the organizers because of the extreme heat during summertime in Qatar.