The Hockey World Junior Championship Began in the Czech Republic 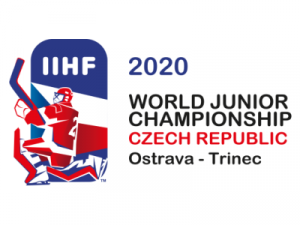 OREANDA-NEWS. The hockey world championship among youth national teams, in which players are not older than 20 years old, will be held in the Czech cities of Ostrava and Trinec from December 26 till January 5.

The quarterfinal stage of the championship will start on January 2. Four teams from each group will get into it.

The current world champion is the Finnish youth team. Together with it, Russian and Canadian hockey players are considered to be favourites of the tournament.