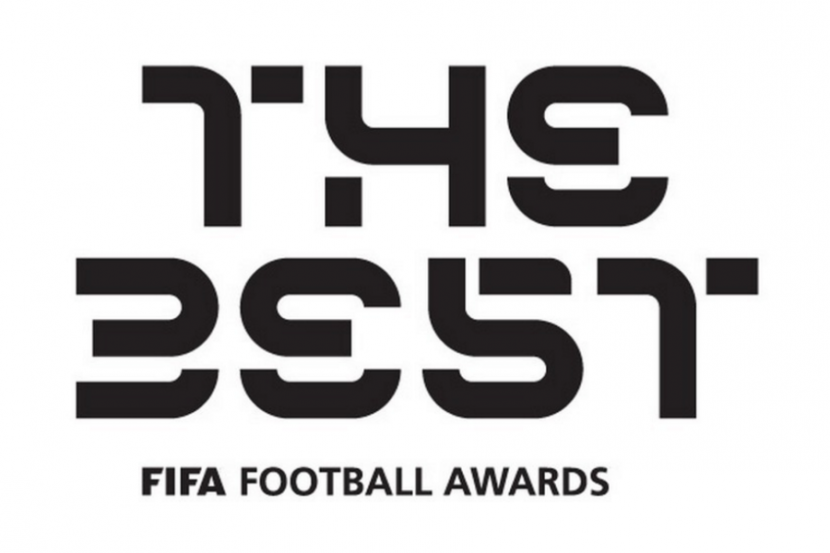 OREANDA-NEWS. According to the publication in the Spanish newspaper Marca, the International Federation of Football Associations (FIFA) refused to hold the ceremony of the Best FIFA Football Awards in 2020. It is noted that the decision is connected with coronavirus pandemic.

The event was to be held in September in Milan, Italy. It was planned to name the best football player of the year, the best goalkeepers and coaches (among men and women). The Federation also had to determine the best goal and the winner of the Fair Play Award.

It is still not known whether the Golden Ball will be awarded in 2020. The winner of the prize is determined by the magazine France Football basing on the results of the voting of journalists, head coaches and captains of national teams.

Due to the pandemic, all international football tournaments and national championships were suspended. The German football championship will be the first to resume, this will occur in the coming weekend.