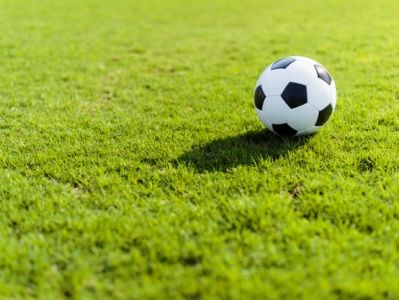 This Year, Dutch Football Champion Will Not Be Determined

OREANDA-NEWS. The season 2019/20 in the football championship of the Netherlands will not be completed due to a pandemic of coronavirus infection. This was reported on the official website of the Eredivisi (the highest echelon of the national championship).

The league has decided not to determine the winner of the championship of this season. For the first time since the end of the Second World War, there will be no champion. The tournament has been held since 1888.

At the end of the matches, the first place in the table was occupied by the Ajax Amsterdam, which scored 56 points in 25 matches. The second was AZ Alkmaar, inferior to the leader in terms of additional indicators. Feyenord Rotterdam with 50 points was the third. PSV Eindhoven and Willem II Tilburg gained the fourth and fifth places, respectively.