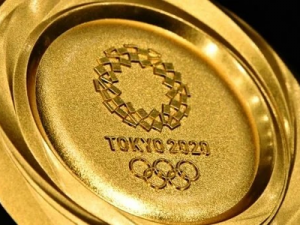 OREANDA-NEWS The organizers of the upcoming Summer Olympic Games in Tokyo are preparing to ensure that the country does not have a terrific damp heat.

After all, it can face millions of people. A year before the event, rescuers began to alert all technical equipment designed to provide first aid to athletes and fans who may inadvertently fall victim to a strong sun.

Already at the moment, as it became known to journalists, the equipment that can give the so-called "liquid mist" was checked. The total diameter of the sprayed object is about two meters.

These gadgets were designed and installed in the Sochi Olympic Park. The researchers proved that in the comfort zone the body temperature gradually decreases. Local doctors have also developed a special indicator that takes into account humidity, temperature, solar activity and radiation.