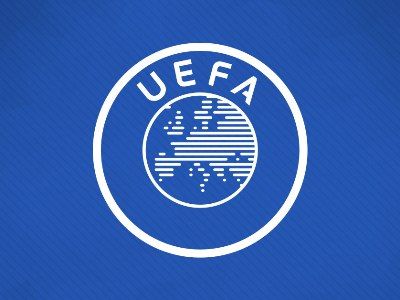 UEFA Introduced the Team of the Year 2019

OREANDA-NEWS. The official website of the Union of European Football Associations (UEFA) introduced the symbolic Team of the Year 2019 according to fans.

From November 26, anyone could choose the members of the team on the website. The choice could be made from 50 players. Users had to select 11 players of 5 goalkeepers, 15 backs, 15 halfbacks and 15 forwards.