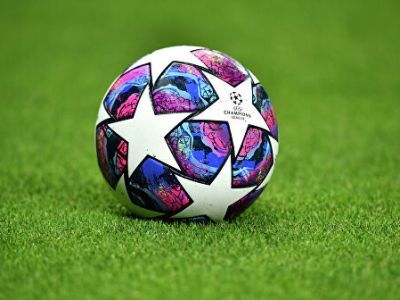 The UEFA should hold a videoconference on April 1 with the secretaries general of the 55 member associations, within which they will discuss options regarding the possible transfer of matches because of coronavirus epidemic proposed by the working groups.

It is noted that those matches will be held without spectators. The publication emphasizes that cancellation of the results of the season will not be discussed at a video conference, since UEFA and football leagues undertake to play the season to the end.