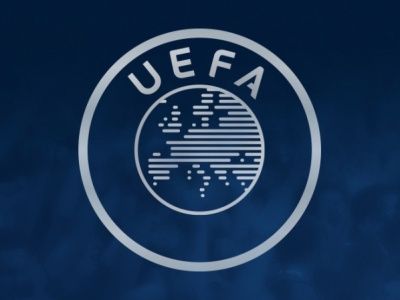 OREANDA-NEWS. British edition The Telegraph reports that the final match of the football Champions League will be held on August 29, and Europa League’s final is tentatively scheduled for August 26.

At the moment, the Union of European Football Associations (UEFA) has suspended matches of European cup tournaments because of the coronavirus pandemic. There are no matches of national championships of most European countries, as well as games with participation of national teams.

The Champions League was interrupted at the stage of the 1/8 finals, only half of clubs passing to the 1/4 final was determined. Initially, the final match was to be held on May 30 in Istanbul (Turkey). According to the source of The Telegraph, UEFA plans to hold the first matches of the 1/4 finals on July 28–29, the tournament should end in August.