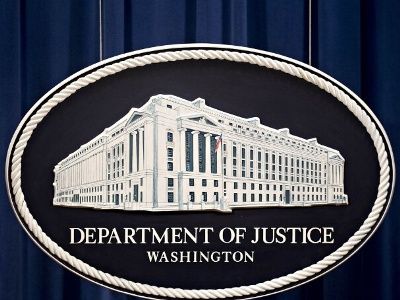 OREANDA-NEWS. US Department of Justice accuses Russia and Qatar of bribing members of the International Federation of Football Associations (FIFA).

An indictment filed with the United States District Court for the Eastern District of New York raises numerous allegations of corruption in FIFA. It is reported that Russia and Qatar, when voting for the right to host the world championships in 2018 and 2022, respectively, bribed FIFA officials. According to prosecutors, the former vice president of the organization, Jack Warner, received 5 million dollars for a vote in favor of Russia. Among those who sold their votes in this way, several more high-ranking football officials are mentioned.

The Kremlin administration denies allegations that Russia received the right to host the World Cup 2018 dishonestly.