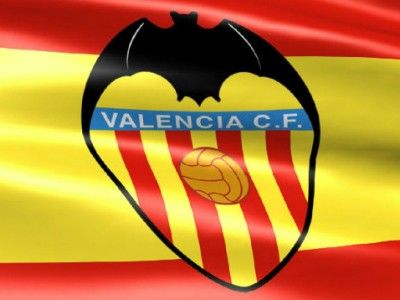 OREANDA-NEWS. Valencia sent an official letter to the Union of European Football Associations (UEFA) complaining about the proposal of the Royal Spanish Football Federation (RFEF) to assign places for European competitions of the next season according to the current position of the teams in the Spanish league table if the season is not renewed.

The championship of Spain was interrupted due to the coronavirus pandemic. The RFEF Commission considers that if the season is not finished, the first four teams in the table: Barcelona, ​​Real Madrid, Sevilla and Real Sociedad, should be selected for the Champions League; Getafe and Atletico, which gained fifth and sixth places, should pass to the Europa League. Valencia takes the seventh place and currently does not pass into European competitions, which may result in the loss of about 50 million euros. The club sent a complaint to UEFA, it considers that the Union itself, and not RFEF, should be responsible for the assignment of places.