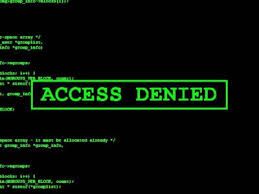 OREANDA-NEWS. Kaspersky Lab reported the detection of malicious code in the popular CamScanner application for smartphones based on the Android operating system.

Currently, it has been removed from the Google Play catalog, however, according to experts, it has been downloaded more than 100 million times.

Initially, CamScanner functioned flawlessly, but then experts noticed a virus that initiates the launch of a bootloader that installs anything that an attacker wants on a smartphone.

According to experts, the cause of the infection of the program could be a partnership with a dishonest advertiser.

The program is necessary for creating PDF files and recognizing text in a scanned document. Researchers drew attention to the program after user complaints.