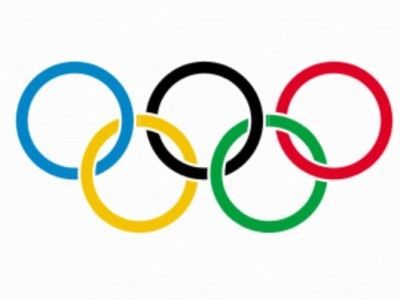 Winter Youth Olympic Games 2024 Will Be Held in South Korea

OREANDA-NEWS. The South Korean province of Gangwon will host the Winter Youth Olympic Games in 2024. This was reported on the official website of the International Olympic Committee (IOC).

The decision was made during the IOC session in Lausanne, Switzerland. 79 members voted for Gangwon-do, 2 were against, 1 vote was declared invalid.

“The interest shown by many regions around the world in hosting future Olympic and Youth Olympic Games demonstrates that our new approach, based on constant dialogue, flexibility, sustainability, legacy and creating a project together, is the right approach,” IOC President Thomas Bach said.

The city of Pyeongchang, in which the Winter Olympic Games were held in 2018, is located in Gangwon. Another host city of 2024 tournament is Gangneung.

Winter Youth Olympic Games will be held in Asia for the first time. Previously, the competitions took place in Innsbruck (Austria) and Lillehammer (Norway). On January 9 the Games were opened in Lausanne.