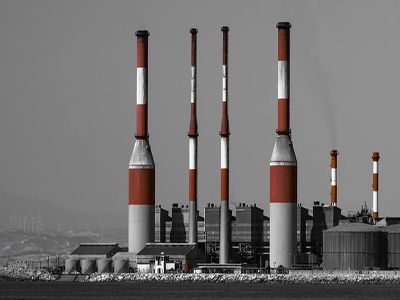 StateIndustryFuel and energy
OREANDA-NEWS. October 25, 2017. Italy will hasten the phase-out of coal from the generation mix and end all production from coal-fired plants by 2025, economic development minister Carlo Calenda said today.

Public consultation on the new national energy strategy highlighted the need to accelerate the decarbonisation of Italian power system, Calenda said. The government will support a target of 2025 for the phase-out of coal-fired power. It will require grid operator Terna to report on all the necessary infrastructure needed to achieve the phase-out without threatening the power system's safety, Calenda said.

Careful action will be needed regarding the decommissioning of Italian utility Enel's 2.4GW Brindisi South and 1.8GW Torrevaldaliga North plants as well as the 432MW Sulcis facility and Czech utility EPH's 534MW Fiumesanto plant in Sardinia, he said. Italy has about 8GW of installed coal-fired capacity accounting for around 15pc of national generation, according to the national energy strategy.

The first proposal under the strategy — that all coal-fired plants be closed by 2030 — was outlined in parliament in May. The 2025 scenario was also considered but Calenda said at the time Calenda that it would result in stranded costs for plant operators because some facilities would be closed before complete amortisation of the initial investments. The stranded costs are hard to quantify, Calenda said.