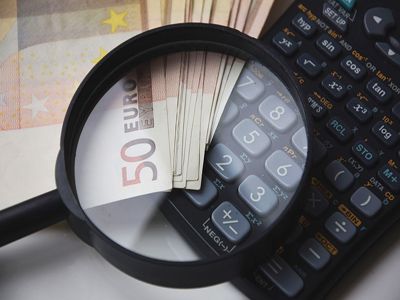 The bill would also allow oil and gas leasing in the Arctic National Wildlife Refuge (ANWR), achieving a decades-long Republican goal to start drilling in an area in Alaska estimated to hold 10.4bn bl of technically recoverable oil. Leasing cannot start until the administration finishes an environmental review that could take years to complete.

The final passage of the bill came after a procedural error forced the House of Representatives to vote again after having approved the legislation yesterday in a 227-203 vote.

The Senate voted 51-48 for approval early this morning in a party-line vote. Senators first had to remove language that violated fast-track procedures that allowed the bill to pass without Democratic votes, prompting the House redo.

Republicans unveiled their tax overhaul bill just seven weeks ago before making major revisions needed to pass, a stunning pace for a more than 500-page bill that would touch ever part of the economy. Trump plans to sign the bill in the coming weeks, enacting changes that Republicans believe will become more popular once they go into effect.

Oil and gas companies, coal producers and other energy companies will see substantial benefits from the tax bill. It would reduce corporate tax rates to 21pc from 35pc and allow pass-through businesses, which are common in energy industry, to write off 20pc of their income from their taxes. Those changes are collectively projected to cost $1.7 trillion over the next decade.

But the full cost of the bill is $1.5 trillion because it would also repeal deductions for businesses, overhaul individual tax policy and create a one-time 15.5pc tax on cash businesses hold overseas. Oil and gas companies will lose a manufacturing tax break worth about $1bn/yr to their industry, but the bill preserves all other industry-specific tax deductions.

The bill will only allow businesses to deduct 30pc of interest payments, rather than 100pc today, a change that would particularly burden pipeline owners and other businesses that rely heavily on debt. Republicans included other policies they hope will encourage investment, such as the ability for companies to write off 100pc of capital investments immediately through 2022.

The ANWR portion of the bill would reverse a decades-old ban on oil and gas production within the refuge. It would also require the US Interior Department to offer for leasing 800,000 acres of the 1.5mn acre "section 1002" area on the refuge's coastal plain by 2024, something the agency could only do after reviewing the project under the National Environmental Policy Act.