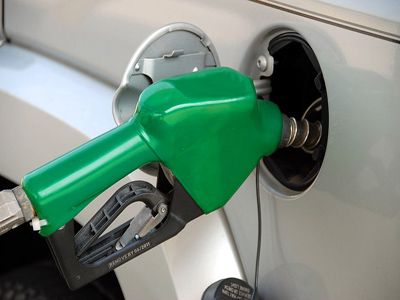 But the rule postponed by the order sets volumes for the 2017 calendar year, with a compliance deadline in 2018. A few weeks delay would not mean much for the year's mandates, refining and biofuels sources said.

"It is not expected to affect implementation, enforcement or compliance with the RFS," Renewable Fuels Association chief executive Bob Dinneen said.

EPA said in a Federal Register notice released today the agency would review until 21 March 30 regulations affected by the new administration's freeze. A longer delay and additional public comment was unnecessary, the agency said in the filing.

The administration last week issued a regulatory review that included a temporary postponement of rules passed but not yet published in the Federal Register, a final step before they take effect. That included volumes set in November for the minimum biodiesel, advanced biofuels and other renewable fuels refiners and importers must add to the 2017 domestic fuel supply.

Rules deemed to "raise no substantial questions of law or policy" would continue, while the rest would be flagged to the Office of Budget and Management, according to the administration's order.

Obligated parties must either blend the fuel or purchase RINs representing blending activity from companies that do. Prices for those RINs have climbed with the size of the required volumes and trader concerns about the feasibility of compliance.

The rise has led to sharp criticism of the program by refiners, including midcontinent independent refiner CVR Energy, of which Icahn owns 80pc. Icahn serves as special adviser on regulatory reform to Trump but holds no official authority in the administration. Icahn has called RINs a "quintessential example of what is wrong with regulation."

RINs tumbled over the course of the day, gaining speed after the EPA issued its notice. Ethanol RINs settled lower by 5.75?/RIN at 64?/RIN. It was the lowest settlement since 12 January, but roughly even with the average price for the same RIN in the same week of 2016.