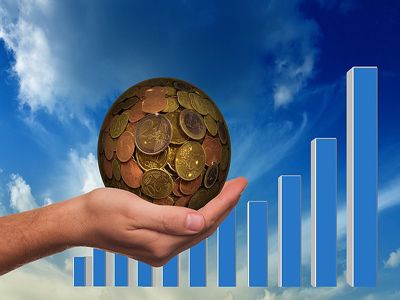 US tariffs on aluminum from South Korea will remain in place

StateIndustryTrade and services
OREANDA-NEWS. March 29, 2018. US tariffs on aluminum from South Korea will remain in place in an agreement between the two countries that will exempt Korean steel imports from tariffs.

The US has imposed 10pc tariffs on imports of aluminum and 25pc tariffs on imports of steel, effective 23 March. Under a bilateral agreement with Seoul that was announced by the White House late yesterday, US imports of South Korean steel will be exempt from the tariffs but limited to a quota of 70pc of the volume of imports between 2015-2017. South Korea was the third largest US supplier of steel after Canada and Brazil, with 3.6mn t of exports to the US in 2017.

South Korean officials announced the agreement earlier this week but a bilateral statement was released by the US Trade Representative Robert Lighthizer and South Korean trade minister Kim Hyun Chong in Washington today.

In 2017, South Korea was the 23rd largest supplier of aluminum to the US by volume, but the fourth largest importer of US aluminum, mostly in the form of scrap metal.

The deal was reached after the two governments narrowed the scope of talks over amending a controversial free-trade agreement (FTA) to areas of greatest concern, including automotive and steel trade, South Korea's trade, industry and energy ministry said.

In return for the steel tariff exemption, South Korea will allow 50,000 US cars per year to be imported without meeting local regulations that would otherwise block them, up from a current limit of 25,000. Seoul also will cut US carmakers some slack on new emissions standards that are scheduled to be imposed from 2021-25. But the US will extend a 25pc tariff on imports of South Korean trucks by 20 years to 2041.