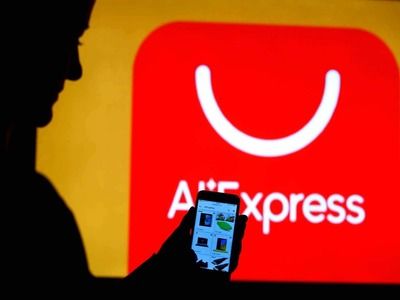 StateRetailInternational activitiesState services to society
OREANDA-NEWS. Customers from Russian regions, due to lowering the threshold for duty-free import of parcels from foreign online stores, may refuse online shopping in favor of clothing markets. This was stated by the director general of AliExpress Russia Dmitry Sergeev in an interview published on Thursday with the Russian media.

“Many products in Russian online stores, the main apologists for lowering the duty-free threshold, are made in China, only the difference with the price of AliExpress is two to three times. So, it’s hardly a matter of taxes. Perhaps we are talking about the margin of these online stores and a purely commercial matter", he said.

According to him, Russian buyers with a lower threshold for duty-free import of parcels are unlikely to turn to domestic sites. “They are more likely to return to clothing markets, if we are talking about the regions”, the source said. He also suggested that lowering the threshold could lead to the fact that administration of the collection of fees would require more money than the budget would receive from such a decision.
Source: OREANDA-NEWS
Подписывайтесь на наши группы: Instagram | VK | Facebook | Twitter
Материалы по теме: