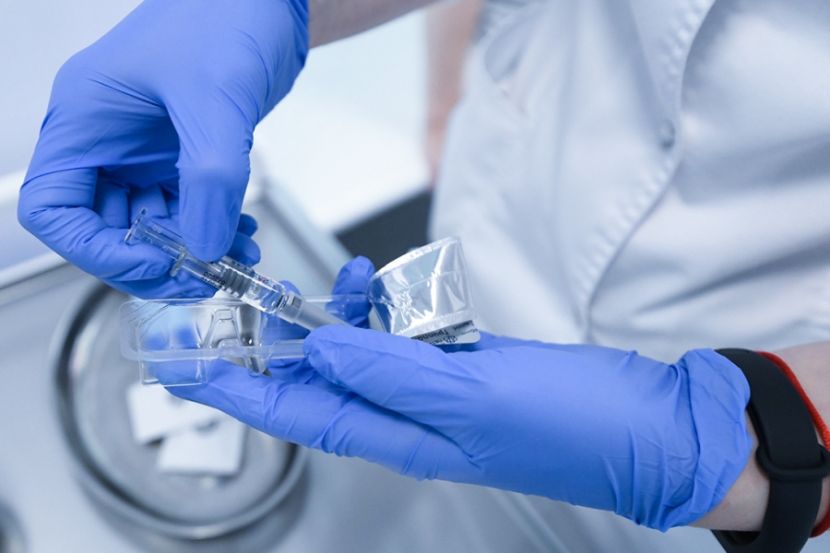 OREANDA-NEWS. The results of the first stage of clinical trials in humans of a vaccine against coronavirus infection, developed by the American company Moderna, showed increased immunity to the virus in all participants. A preliminary research report is published in New England Journal of Medicine.

The test involved 45 people aged 18 to 55 years. They were given two injections of the vaccine mRNA-1273 with an interval of 28 days in different dosages: 25, 100 and 250 micrograms. As a result, all volunteers began to generate antibodies to SARS-CoV-2. When re-vaccinated, their number increased many times, and the strongest immune response was observed in the group that received the lowest dosage.

Approximately half of the test subjects experienced side effects: headache, fatigue, chill, muscle pain. They became more frequent after injection of the second dose of the drug. Despite this, the developers of the medicine did not identify critical reasons for stopping further research.